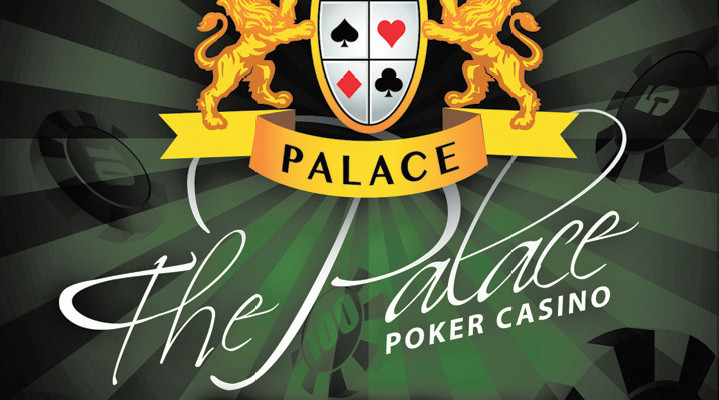 $150,000 Jackpot hits at The Palace Poker Casino in Hayward

The CardroomJan 10, 2015Casino Updates, January/February 2015Comments Off on $150,000 Jackpot hits at The Palace Poker Casino in Hayward

Shortly after midnight on Nov. 22 the much anticipated Big Jackpot was hit at The Palace. The Quad 7s or better beat Jackpot paid out a total of $150,000. Jovan won $75,000 and HK received $30,000. The remaining 51 players playing poker at that time each received $882. Talk about being at the right place at the right time! The current Jackpot is at $100,000.
The Palace recently held their famous Annual Christmas Party on Wed, Dec 17. This year they featured a delicious buffet dinner featuring Italian food catered from Acqua E’ Farina in Hayward. The Palace gave out a ton of prizes, including a total of five Smart TVs, and a grand prize 60” Smart TV. The cardroom was packed and everyone enjoyed a wonderful party.
The Palace also permanently raised two of their poker promotions. The Royal Flush bonus, which was previously $200, has been raised to $500 and $50 for other players at the table. The Aces Full of Jacks bad beat jackpot, which was previously $2,000 total payout, was raised to $5,000 total payout.
There has been a noticeable increase in new faces at The Palace since they added Pai Gow Tiles and Three Card Poker. They also spread Double Hand Poker and 21st Century Blackjack.
The daily no-limit tournament starts at 9:00 a.m. with sign ups through 10:00 a.m. It is very popular with the morning players. The no-limit Hold’em cash games offer a $100 minimum buy-in with no maximum, so there are often lots of deep stacks.
The Palace has always been one of the best places in the East Bay to watch NFL Football games on Sundays with DirecTV Sunday ticket and nine big screen TVs. Visit The Palace online at www.the palacepokercasino.com or call 510-582-1166 for more information.