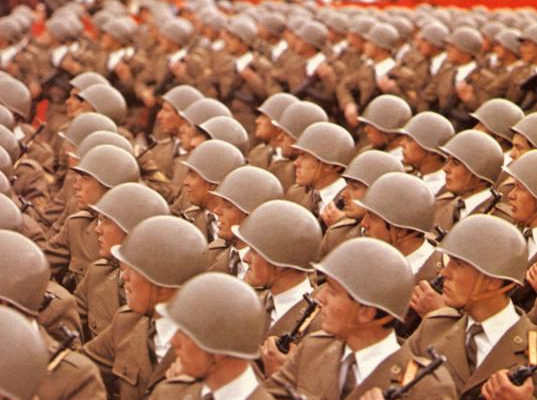 I saw my friend Joe get highly steamed after he folded what would have been the winning hand while playing $4/8 Omaha. The pot had over 11 big bets in it at showdown and the board showed 4s-7c-Qh-9c-Qd.

He checked the river when the board paired the queen and his opponent bet. Joe looked at him and asked if he had queens full. When his opponent nodded his head in the affirmative, Joe reluctantly turned up his hand as he mucked, revealing that he had sevens full. His opponent turned over his hand revealing a queen and no other card in his hand that matched anything on the board. He only had trips (three queens)—no full house.

To say that Joe was mad would be a bit of an understatement. He lit into the villain, saying he lied about his hand and what he did was wrong. It didn’t help that not only the perpetrator started laughing about it, but also a couple of other players at the table, who started chiding him about the hand as well.

Joe went on a profanity rant for approximately 15 minutes, repeating over and over that what his opponent did was wrong and that he would never do something like that.

I understood that Joe was angry at being bluffed as he ultimately ended up throwing away what would have been the winning hand. His rationale for getting angry is what I found illogical.

Poker legend Doyle Brunson has stated, “Poker is war. People pretend that it is a game.” Many players have created this illogical illusion about friendly poker games. In a game that is being played for real money, why would anyone reasonably expect opponents to be happy about giving money away?

That’s why everything that Joe did at the river on that hand made no sense. If anyone in Joe’s position actually believed that their opponent would tell them, “I have the losing hand, but I’m going to bet anyway in hopes that you fold,” I would recommend that individual seek therapy immediately and then quit playing poker forever.

What really shook me up was that Joe showed his hand to his opponent before he mucked. Omaha is a game where it’s best to have the nuts and his hand wasn’t the best possible full house. I actually didn’t mind the fact that he folded because he thought that he had the losing hand (even though logic and pot odds dictate that when heads up, a player can still profitably call in that spot), but showing the hand to his opponent is a mistake of epic proportions in my opinion. He gave his opponent and everyone else at the table the opportunity to show that he can be outplayed or goaded into making costly mistakes.

Too often I see opponents who are heads up against each other ask if they want to check hands down to showdown. This is something that I am vehemently against. I may check it down with an opponent, but it is a question that I will NEVER ask. If you have (or believe you have) the best hand, you should bet and make me pay.

Checking a hand down because you “don’t believe in betting heads up,” is one of the most asinine and inexcusable leaks that can creep into a player’s game and cost them a lot of money. I remember a prop player who once said, “If you decide to check a hand down, you’ve already conceded that you’ve lost the hand.”

The camaraderie and respect for opponents that goes on at a poker table has to be separated during the times that a hand is played. It’s great to be surrounded by friends, laughing and having a good time, but once the cards are in the air and the action starts, it’s a battle until showdown.

The only thing that should be on your mind is extracting as many chips out of your opponents as possible until showdown. Don’t feel bad when you’re doing it either. Don’t expect your opponents to take pity on you, or to feel sorry for you while they are trying to take your money.