Home Featured Stories Always look on the bright side 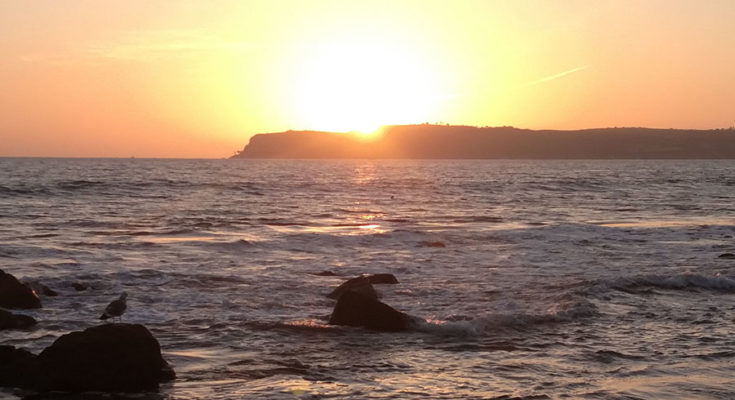 Always look on the bright side

It’s been a heck of a month for poker. All the poker media outlets have been all-in reporting on the Mike P. scandal. In many ways, any mainstream exposure to our great game is a good thing. However, this particular news exposed cheating to its core and shed a dark light on “the Gentleman’s Game.”

Since enough has been said on that situation, I choose, instead, to focus on the positive. Rather than saturate your valuable attention with more of the same, let me direct attention to someone who was inspirational and valuable to our game—my recently deceased grandfather.

Gustavo Herrera was born in 1919 in Comstock, Texas. He lived to see horse-drawn carts replaced by cars and buses. He was alive for the entire construction of the I-5 freeway. He served in World War II, where his unit was graciously demobilized right before being deployed to Alaska. And, for all his 99 years of life, Gus was a gambler.

He moved from Texas to Stockton, Calif. at the age of 19. He came with just his brother and his 7-year-old niece. He found work and flourished until he was drafted. After his active duty, one of his priorities was to play some poker! My grandfather went straight to a local cardroom and got his Mike McDermott on in typical Rounders fashion. Texas Dolly was only about 10 years old at the time, so there was no “Super/System” for Gus to utilize.

After finding work, getting married, building a house, and raising a family, my grandfather still loved to play. He enjoyed trips to Lake Tahoe, where he was partial to blackjack and taking in the scenery.

One of my favorite stories involves him playing at a local cardroom in Chinatown. He won so many silver dollars that he couldn’t even keep his pants up! His love of gambling and poker were infectious. He taught my brother and I to play five-card draw before we were eight years old. This led to countless heated heads-up matches with plastic chips flying!

I have many memories of my grandfather hosting poker games with my dad and uncles all sitting around his kitchen table. My grandmother would whip up a huge pot of menudo and they would all eat, drink, and play until the sun went down. I couldn’t quite follow the games or the action, but I’ll never forget my Uncle Tom’s legendary table talk or my dad ranting about how my grandpa was “the luckiest guy on earth!” My grandpa would just smile and rake in the quarters.

This social aspect of the game was what got me hooked. I had always been competitive in games, and this just fit so well. I was the young lad with a deck of cards in his pocket, always petitioning my family for a game. Playing cards with friends and family all hours of the night was bliss. The best part was trying to devise just the right strategy to win.

In his 90s, and even months before his passing, Gus would still enjoy going out to play cards. My father and uncle would take him to my workplace (Lodi Parkwest Casino) to get down on some single-deck blackjack. They would be surprised at his wagers at times, but he would always go with his gut and had his system. When they were done, my grandfather would take them to eat with his winnings, and if things hadn’t gone well they’d opt for a Costco hot dog.

While family was his true passion, my Pipa, as we called him, enjoyed the rush from a good gamble. He was responsible and taught me how to embrace the storm of gambling. He probably never thought that I’d grow up to make a living from poker, but he prepared me with priorities better than he could have imagined.

Rest in peace to a great man and gambler. He’s undoubtedly up there somewhere with a bowl of menudo, check-raising all the other poker greats who’ve passed on.