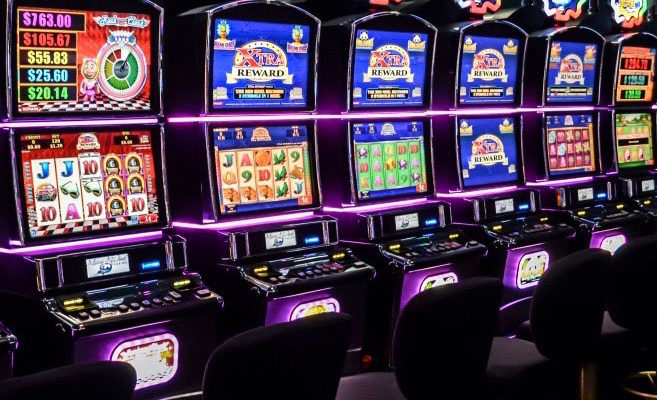 The Big Sandy Rancheria of Mono Indians, who operate the Mono Wind Casino near Auberry, have been working for years to build a 70,000-sq.-ft. casino plus hotel as part of a 41-acre resort, but they have hit a few more snags.

They planned to get the necessary water for the project from the Flyin’ J Ranch north of Auberry, but the property was bought in a foreclosure sale by Table Mountain Rancheria which has operated a casino in Friant for many years.

Earlier this year the federal Interior Board of Indian Appeals opposed their attempt to have their land near Table Mountain made part of their tribe’s boundaries. While the land isn’t part of their Rancheria, the effort to build a casino there is not considered “off-reservation” because it is owned by a tribal member.

In June a lawsuit was filed against Big Sandy by a casino project developer claiming a debt of $572,699 from money they advanced the tribe dating back to 2007.