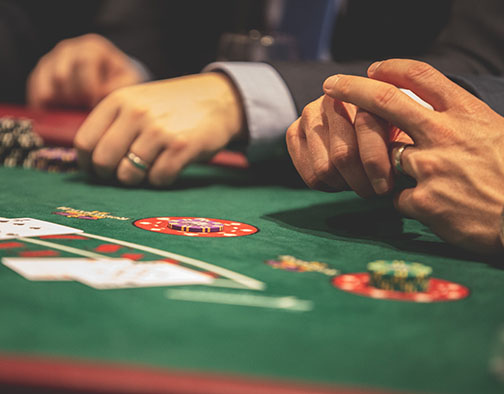 At a Dec. 18 workshop, the California Bureau of Gambling Control came up with proposed changes to how California’s cardrooms handle the concept of the player-dealer in table games such as blackjack, pai gow and baccarat.

Currently, the option to act as the bank rotates around the table with each player deciding whether they want to take their turn. If they don’t, the bank position is given to a third-party company that covers the players’ wins and collects their losses.

Under the proposed changes, players would be required to be the bank for two hands when their turn comes up or they would be forced to leave the game. If none of them wants to do so, the game would discontinue.

While the California Nations Indian Gaming Assn. has officially had no comment on the changes, the casino-owning tribes are widely seen as the primary advocates of the new rules. The California Gaming Assn. (CGA), which represents the cardrooms, is opposed to the proposed changes.

In a Feb. 5 letter to Bureau of Gambling Control Director Stephanie Shimazu, CGA President Kyle Kirkland spelled out in detail the reasons for their position.

In the letter, Kirkland starts off by saying that the tribal attorneys called the new regulations a “good first step” and that, “if they are only a first step, then it appears these tribes will be satisfied only with the complete evisceration of cardrooms.” He also states that their arguments, “begin with a contrived and disingenuous reading of existing law and precedent.”

He then gives a detailed account of existing law and precedent.

He also points out, “It would represent an existential threat to the cardroom industry, resulting in needless economic devastation for cardroom employees and communities across the state.”

In the penultimate paragraph, he says, “We remain unaware of a ­single complaint from a member of the public about the lawfulness of player-dealer games in California. Rather, we support the many comments you have received from elected officials, community leaders, cardroom employees and many ­Native Americans opposed to the proposed regulations because of the impacts these regulations would have on their lives and communities.”