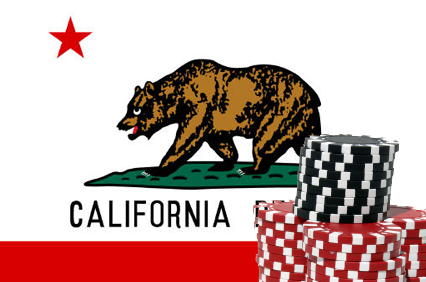 While Nevada, Delaware, and New Jersey have successfully passed legislation legalizing intrastate online poker, California lawmakers continue to struggle to find the right formula to get the concept through the senate and assembly.

On Feb. 22 State Senator Lou Correa introduced Senate Bill 678, entitled The Authorization and Regulation of Internet Poker and Consumer Protection Act of 2013. It aims to change current state gambling law to allow for internet poker within California and requires the California Gambling Control Commission to write regulations for licensing and operating rules.

This act follows Senator Roderick Wright’s SB 51, The Internet Gambling Consumer Protection and Public-Private Partnership Act of 2013. This would set rules and regulations for online intrastate poker, calling for site licenses good for five years that would cost a one-time fee of $30 million. Monthly fees would be drawn against these “deposits.”

California has long been one of (if not the) most poker-friendly state in the union but hasn’t gotten very far with attempts to create intrastate online poker. Two senate bills were written in 2011 (by Correa and Wright) but neither was able to move beyond the senate.

In August of 2011 State Senator Darrell Steinberg wrote, “Significant, unresolved issues remain, including tribal exclusivity and a waiver of sovereignty immunity, the types of games that would be authorized, who would be eligible to apply for gaming site licenses, and potential federal questions.”

Wright and Steinberg made another attempt in 2012 with a detailed bill that also failed to move forward.

The large number of tribal interests around the state has proven to be one of the biggest obstacles, as many opposed language in the bill that called for “a blanket waiver of tribal sovereign immunity.” They were joined by a number of cardrooms that want any bill to restrict licensing to those already authorized to offer live poker.

Many believe it is the infighting among these special interests that have held up progress on this issue as they have been unhappy with their potential “piece of the pie.” California has a great potential for a healthy online poker economy, but getting legislation passed is difficult when dozens of competing interests are put into the mix.

This is the third year in a row the senators have tried to get this issue through. Maybe the third time will prove to be a charm.