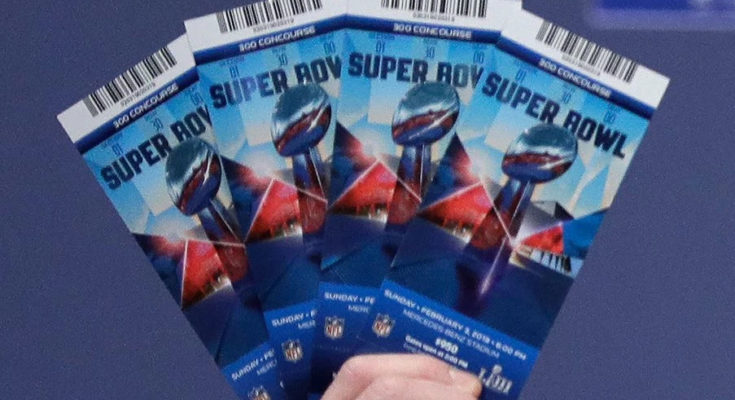 Last year, Seye Reza Ali Fazeli pleaded guilty to felony wire fraud for a Super Bowl and World Cup ticket-flipping scam worth more than $6 million. In January he was sentenced to 18 months in federal prison.

Federal prosecutors said Fazeli promised investors in Orange County, Las Vegas and Houston that he would use the $6.2 million raised to purchase and resell (for a large profit) tickets to the 2017 Super Bowl and 2018 World Cup.

After investors wired him the money they didn’t receive any profits as Fazeli told them he was working on a settlement with the NFL to allow him to resell the tickets. Instead, the money was used to pay his Las Vegas gambling debts and for personal expenses.