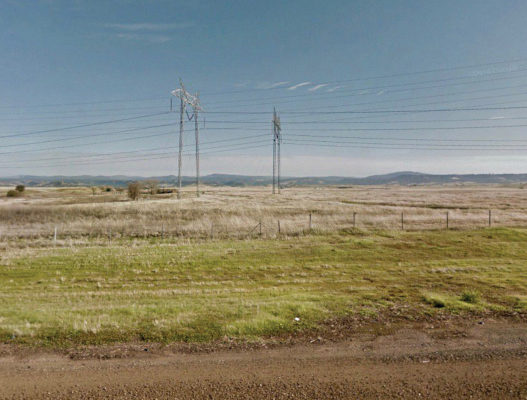 In August, the Mechoopda Indian Tribe of the Chico Rancheria signed a gaming compact with the state, the next step in their proposed construction of a new casino. Governor Jerry Brown signed the compact on Aug. 9.

The proposed casino would go on about 627 acres of land the tribe has located south of Chico. They would be allowed up to 2,000 slot machines plus gaming tables. Play would be restricted to those 21 and older.

Both houses of the state legislature still need to ratify the compact. The tribe has asked the Butte County Board of Supervisors to sign a letter expressing their support in an effort to accelerate the process. They agreed to do so, even after 16 years which saw many local officials working against the casino’s construction. That fight came to an end when the U.S. Court of Appeals for the District of Columbia Circuit court upheld the tribe’s land-into-trust application.

Governor Brown released a statement that said, in part, “The terms are intended to provide the [Mechoopda Indian Tribe of the Chico Rancheria] with the flexibility to develop a new gaming facility that generates revenue for tribal government programs while ensuring that impacts on the local community are appropriately mitigated.”