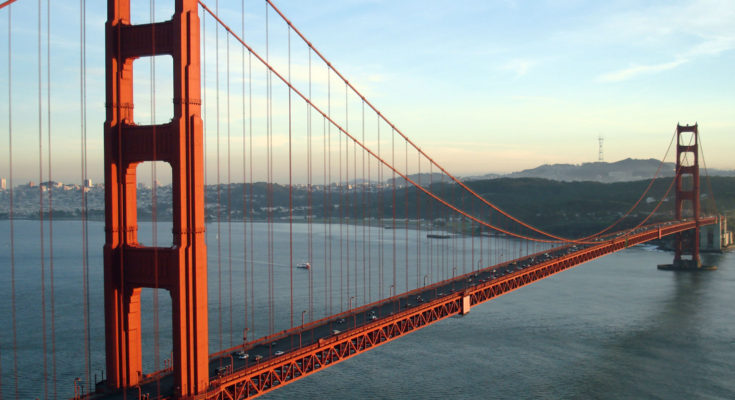 An accident occurred at the Golden Gate on July 5 when a car stopped at the toll plaza and was rear-ended by another car, which in turn was hit from behind by a bus returning to San Francisco from Rohnert Park’s Graton Casino.

Eleven people suffered minor injuries and were taken to a local hospital, eight were passengers on the bus and three were in one of the cars.