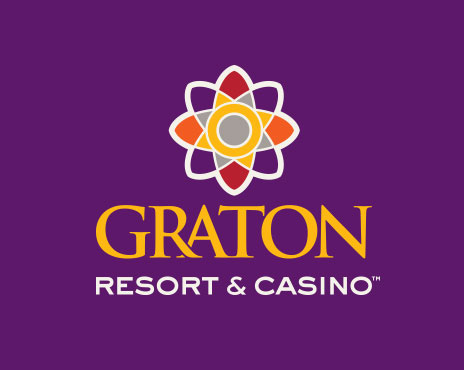 The CardroomMar 19, 2017Casino News, March/April 2017Comments Off on Couple arrested at Graton Casino

A man and woman from the East Bay were arrested in January at the Graton Casino in Rohnert Park. Casino security became suspicious when they saw the man tightening bolts on his car’s license plate. After they questioned him, the couple went inside the casino. Still suspicious the security guards looked inside the car, saw loose ammunition, and called the Sonoma County Sheriff’s Office.

Once on the scene, the deputies noticed the car had two different license plates, both of which proved to be stolen. They then entered the casino and arrested the suspects.

The man, a convicted felon, had felony warrants for theft narcotics. The deputies found heroin and methamphetamine in his pockets and, upon searching the car, also found a loaded handgun.