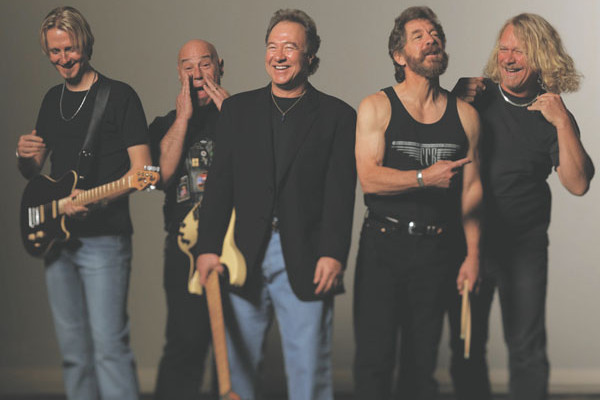 The band was formed in 1995. Cook said, “We never really had any intention of playing for the public, but a friend wanted to promote a couple of concerts. We got talked into it, but didn’t know how it would go over.”

The band has toured North America, South America, Australia, New Zealand, Europe and Asia. A 1997 legal injunction by John Fogerty forced the group to change its name to Cosmo’s Factory, but the courts later ruled in Cook’s and Clifford’s favor. In 1998 the band released “Recollection,” composed of live cover versions of Creedence Clearwater Revival songs.