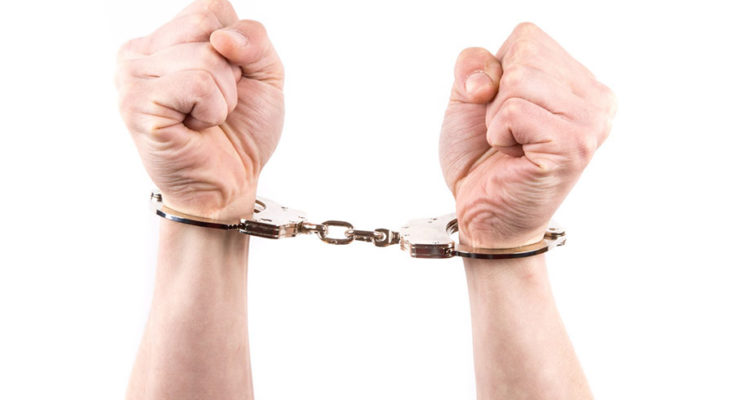 On an early morning in September, the Sonoma County Sheriff’s Office dispatched deputies to the Graton Resort & Casino parking garage. They found a man standing on the four-foot wall that surrounds the rooftop. He was speaking with his wife when they arrived.

“The deputies started talking to the man, trying to figure out what was going on in his life and what was making him upset,” Sheriff’s spokeswoman Misti Wood was quoted as saying by the Santa Rosa Press Democrat.

When the man was distracted, deputies were able to get him off the edge and into handcuffs. For his own safety, he was placed on a psychological hold but not under arrest. As the deputies were leading him to the car so he could receive treatment, he got free, ran for the roof’s edge and jumped to his death from the five-story structure.