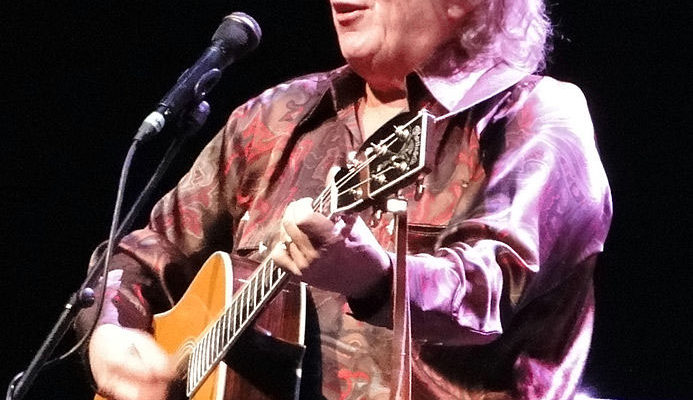 The CardroomNov 15, 2016Entertainment & Dining, November/December 2016Comments Off on Don McLean

McLean recorded Tapestry in 1969 in Berkeley, California, during the student riots. After being rejected 72 times by labels, the album was released by Mediarts, a label that had not existed when Don first started to look for a label. It attracted good reviews but little notice outside the folk community, though on the Easy Listening chart “Castles in the Air” was a success, and in 1973 “And I Love You So” became a number 1 Adult Contemporary hit for Perry Como.

McLean’s major break came when Mediarts was taken over by United Artists Records, thus securing the promotion of a major label for his second album, American Pie. The album spawned two No. 1 hits in the title song and “Vincent.” American Pie‘s success made McLean an international star and piqued interest in his first album, which charted more than two years after its initial release.

McLean’s became a major concert attraction in the U.S. and overseas. His repertoire includes old concert hall numbers and the catalogues of singers such as Buddy Holly, and another McLean influence, Frank Sinatra. The years spent playing gigs in small clubs and coffee houses in the 1960s transformed into well-paced performances.