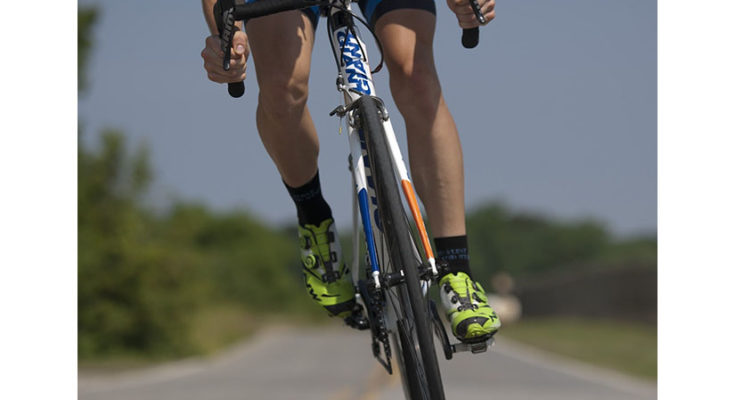 Recent revelations that cheating may have occurred during streams of Stones Live at Stones Gambling Hall over the past year and a half have left reputations and relationships in tatters.

Social media and the internet make it easy for everyone to share their opinions, which often get presented as facts. These posts can (and often do) take on the specter of character assassinations, as both sides in such a dispute seek to “score points” or otherwise disparage the “other side.”

So, before you get all atwitter, pick up your pitchfork, and go join that mob looking for Frankenstein, remember what former ESPN analyst and current Arizona State football coach Herm ­Edwards once said: “Think before you hit send.”

That said, the optics on this brou­haha don’t look good no matter which way you look at it. A player who previously had been held up as an example of stellar play and chutzpah has been exposed as a possible fraud. The “whistle blower” who first brought up the possibility that something was amiss (without naming names) has had more than her share of difficulties for doing so. One of the top casinos in Northern California, along with one of its top employees, have had their names dragged through the mud.

My goal is not to defend or lambaste anyone, but rather look at the whole picture with a clear and unbiased view. It’s not easy sometimes, especially with a host of well-known pros on the internet dissecting video of previously played hands, looking for questionable tactics. And they have found plenty of them.

One of the hands that has received a lot of attention involved the accused holding 8x-6x and his opponent 9x-6x. On the river they have both missed their straights and the nine-high hand is best.

The accused leads the river. The opponent raises for a majority of his stack, whereupon the accused goes all-in and takes down the pot to a fold. The question asked is, “How could he know his opponent would fold when he has already put most of his chips in the pot?” You would expect him to call with almost anything (except nine high). It’s a really good question.

But what if, instead of raising on the river, the opponent just went ahead and went all-in? The accused would have folded (whether he was cheating or not) because he couldn’t beat nine high! Instead of wondering how he could possibly know to do what he did, we would be talking about how bold he was to take a stab at bluffing the river, and how his opponent was even bolder for his all-in bluff with the best hand!

We are, therefore, left to form our own conclusions and suppositions, we just don’t have to share them vociferously with the entire world on social media.

What I keep coming back to is: On the one hand, how could he continuously play that recklessly and win regularly? On the other, where is the smoking gun? Who helped him and how did they do it? Even damning circumstantial evidence is still circumstantial.

The one good thing that may come out of all this is that players should be more vigilant about continuing to police their own games. It’s also good to remember that this type of thing occurs few and far between, otherwise it would not be such big news.

In the meantime, don’t give up on the game just because there are a few bad actors out there. After all, the Tour de France may have had to strip away a few titles from cheaters, but it didn’t make people stop riding bicycles!