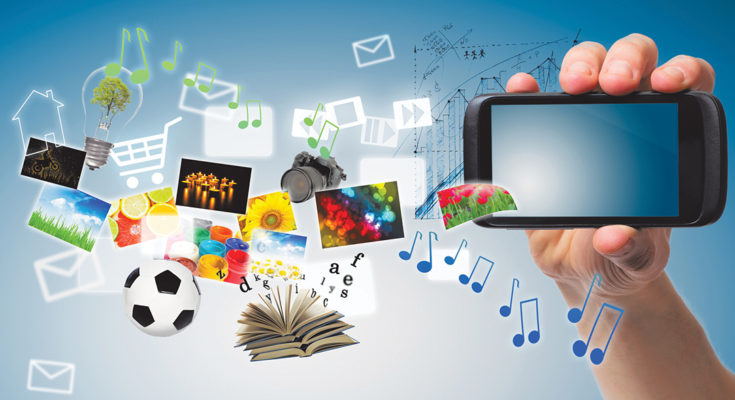 I was thumbing through a multitude of posts within the poker groups I associate with on social media and I came across a question asking poker players what type of music they like to listen to while they are playing.

I can’t explain why this question intrigued me. The more responses I read—combined with my own thoughts on the question—the more the gears in my head started turning. There were many things that I observed in the process.

When I first started watching large-field poker tournaments on television, I was taken aback by how many players I would see with earbuds or over-the-head headphones at a table.

My initial thought was that poker sessions of any sort can be extremely long. There can—and most likely will—be periods of time that a player runs card dead and cannot find a hand to play. It’s understandable to want some form of entertainment to help break that monotony. I’m no different. I have a wide array of tunes that I am a fan of. I won’t even try to describe the different genres of music that I listen to, except to say that I have eclectic taste.

Music can be a good sedative to minimize the boredom that can come with pre-flop card lag. Like any medicine, if taken incorrectly, it can have some damaging side effects.

I often see players get so focused on their music device’s playlist (searching for the next song they want to listen to, game they are playing, or video they are watching) that their focus is split between the game and their entertainment.

This can have dangerous consequences, because at a critical moment when you have to make a big decision in a big pot, you may find yourself missing a piece of information from an opponent that could cost you a lot of money.

A high-stakes no-limit player whose game I have grown to appreciate once told me, “You should keep your head up at all times. More so when you are not in a hand. You need to monitor everything that everyone is doing on every hand when you are at the table. Every move that players make—bet sizing, posture, gestures, etc.—is information that can be used to your advantage. If you’re looking at something else, you give up that advantage.”

Every action that opponents create will have a reaction to go with it. This is where betting patterns and physical tells can come into play. When your eyes are not on the game you can, and most likely will, miss these reactions.

This lack of attention to detail can be more destructive to one’s game in an establishment that has a multitude of television screens where things like multiple sporting events are being broadcast. One of the most memorable nights that I can remember was the night of the Floyd Mayweather versus Conor McGregor boxing match.

The cardroom I was at that evening had about 20 different cash games going, along with another 200 people on a wait list. During the fight almost everyone, either in a game or on the waiting list, had their eyes pointed upward, watching what was going on in the fight.

Many times the dealers would need to tell a player that the action was theirs and they would ask what action had happened in front of them. There were a couple of times that I saw one particular player take advantage of these attention lapses and punish the table for it.

Don’t let yourself get so absorbed by the music pumping in your ears, or the game that is on the television, that you lose focus on what should be your primary objective when sitting at the poker table—winning money. If you’re in the game just to have fun and the monetary value of the chips is just entertainment money, that’s a different story. Otherwise, make sure that you are watching the table and what is going on at that table as often as possible.