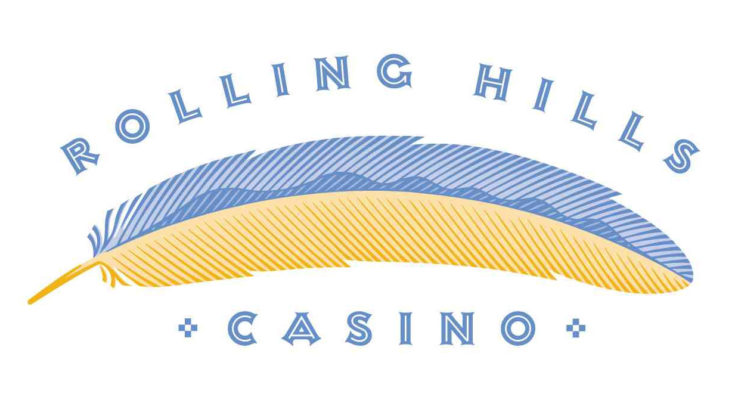 The announced multi-million dollar remodel and expansion of the Paskenta Band of the Nomlaki Indians’ Rolling Hills Casino in Corning was timed to coincide with the 25th anniversary celebration of the tribe’s official restoration.

In a recent interview, tribal chairman Andrew Alejandre said, “It will provide more opportunities for our community and for us in the tribe to give back to the community.”

The planned casino facelift will increase their gaming space by 40 percent, expand conference areas and include two new restaurants—Fatburger and Rock & Brews. They will also be adding a brewery and distillery.

General manager Steve Neely said, “The new council saw the opportunity to grow the casino and make it more than a truck stop with slot machines.”

Constructed in 2002, the casino will have minimal disruptions during the makeover, and it is expected to be completed in about 14 months.

“The 25th anniversary of restoration and recognition by the federal government marks an important, watershed date for our tribe as we look to the future,” Alejandre said. “The recent opening of our new outdoor amphitheater and our new partnerships with major food and hospitality brands solidifies the tribe’s commitment to being a valued economic community partner for the north state.”