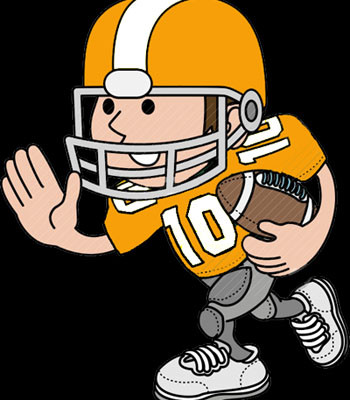 Two members of a coalition that has been working to create licensed and regulated online poker in California recently sent letters to Assemblyman Adam Gray (D-Merced) in opposition to the legislation he introduced to regulate fantasy sports gaming in California.

The Sacramento Bee quoted the letter Robert Martin of the Morongo Band of Mission Indians sent to Gray: “As you know, California’s gaming tribes have made significant contributions to the state and local economies by offering games that are legal under state and federal law. As such, our members are very concerned that a retroactive approval of a form of gaming that is otherwise illegal, simply because it is popular, is a very dangerous precedent.”

The other letter came from Lynn R. Valbuena of the San Manuel Band of Mission Indians. The Bee said that the letters were similar, and that Valbuena also mentioned how there was “very little vetting or deliberation,” on the bill.