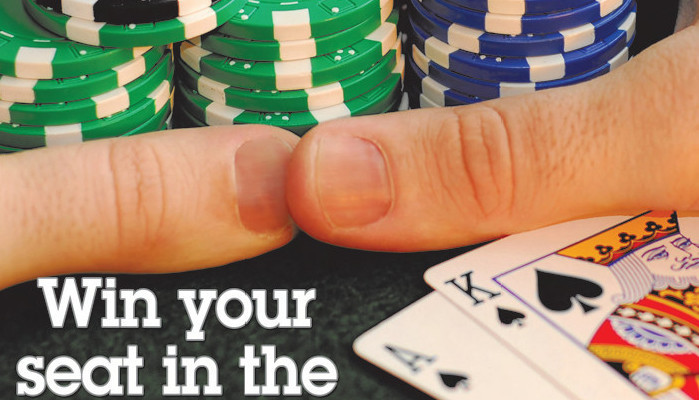 Located just one hour north of Sacramento, Feather Falls Casino in Oroville is home to one of Northern California’s hottest card rooms. The Poker Room at the Falls offers a variety of tournament and live game play.

The Poker Room at the Falls hosts guaranteed tournaments every Tuesday through Saturday with complimentary food served to all players. On Jan. 1, 2015 tournament players began the quest to qualify for two WSOP seats, which will be given away for the Main Event in Las Vegas. Players earn points for every tournament entered and for every final table made.