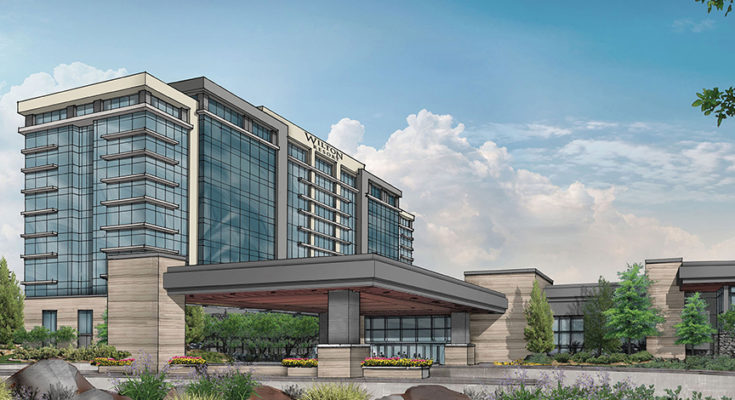 Opponents of a new casino in Elk Grove were dealt a blow in early October. A motion for summary judgment, brought by the defendants (Wilton Rancheria and the U.S. Department of the Interior) was granted by Judge Trevor N. McFadden of the U.S. District Court for the District of Columbia.

Stand Up for California!, an activist group attempting to block the construction of the casino, had filed the suit challenging, among other things, Wilton Rancheria’s status as a tribe, whether the site qualifies as “Indian lands,” and whether the project had appropriate public participation and environmental review.

Wilton Rancheria Chairman Raymond C. Hitchcock said the tribe is “pretty excited about it, to finally have almost three years of litigation come to a conclusion,” according to the Sacramento Business Journal.

They also reported that Cheryl Smith, director of Stand Up, sent an email stating, “We are disappointed in the recent ruling and currently considering our next steps.”

Groundbreaking should happen soon and, depending on the weather, will take about 18 months at a cost of about $500 million. In addition to the casino, the facility will also feature multiple restaurants, a hotel, and a spa.