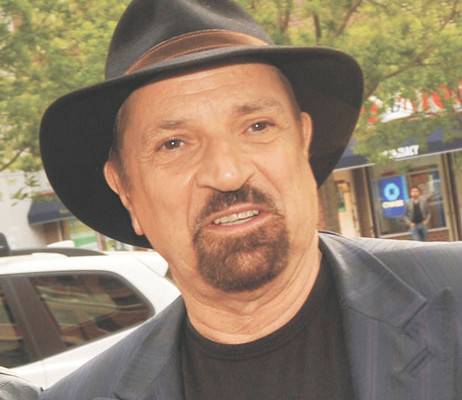 Although he was a member of Joey Dee and the Starliters, best known for their hit “Peppermint Twist,” he is best known for his association with The Young Rascals during the 1960s.