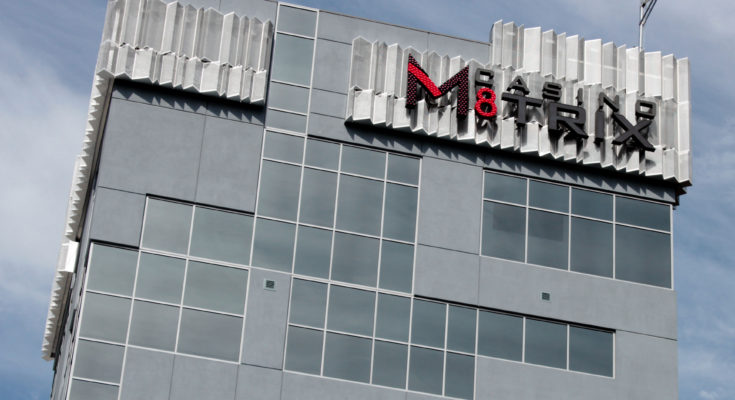 Eric Swallow former co-owner of M8trix Casino in San Jose, is suing his ex-partners Jeanine and Pete Lunardi as well as William Torngren the deputy attorney general in charge of the Bureau of Gambling Control. He claims they conspired to force him to sell his piece of the business for less than it was worth following a probe by the state Attorney General’s office, regulatory battles, financial failures, and accusations of money laundering.

An attorney representing the Lunardis, Maureen Harrington, was quoted by San Jose Mercury News saying, “These claims have largely been brought and lost by Mr. Swallow before and there is no reason to believe a different venue will change the result.”