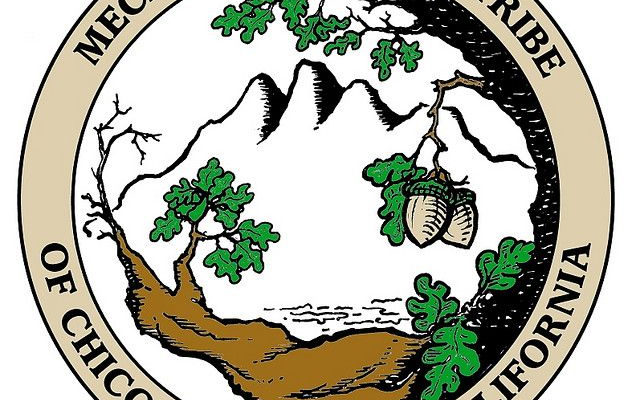 The Mechoopda Indian Tribe of the Chico Rancheria closed a gaming compact with state officials that could clear them to begin construction of a new casino.

They want to build at a 627-acre site about 10 miles south of Chico. On Aug. 8 Governor Jerry Brown signed a compact that would allow the tribal venue to feature gaming tables and up to 2,000 slots.

The compact must be ratified by both houses of the Legislature, but the tribe wants to speed up the process by asking the Butte County Board of Supervisors to sign a letter of support. Over the last 16 years local officials have actually fought against bringing a casino to Butte County, but last April the United States Court of Appeals for the District of Columbia Circuit unanimously upheld the land-into-trust application of the tribe.

Butte County officials declined to further review the matter, so the Mechoopda Indians were free to negotiate a compact with Sacramento.

Governor Brown’s statement said, “The terms are intended to provide the [Mechoopda Indian Tribe of the Chico Rancheria] with the flexibility to develop a new gaming facility that generates revenue for tribal government programs while ensuring that impacts on the local community are appropriately mitigated.”