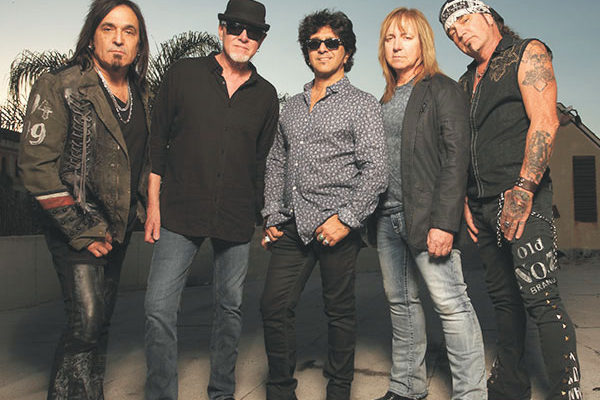 The CardroomJan 11, 2018Entertainment & Dining, January/February 2018Comments Off on Great White

Great White is an American hard rock band, formed in Los Angeles in 1977. They gained popularity during the 1980s and early 1990s. The band released several albums in the late 1980s and gained airplay on MTV with music videos for songs like “Once Bitten, Twice Shy.” They reached their peak popularity with the album …Twice Shy in 1989.