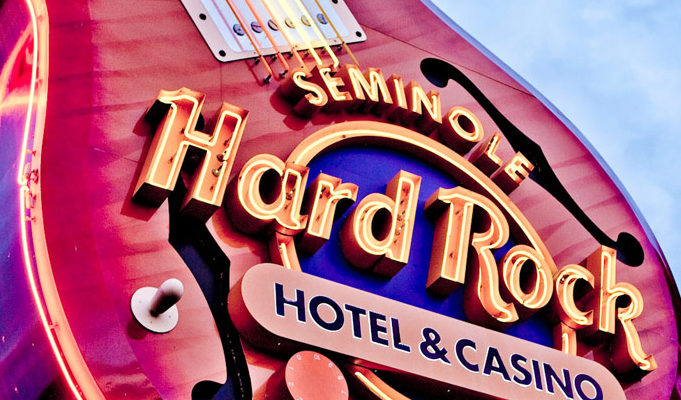 Hard Rock is coming to Greater Sacramento, as the Enterprise Rancheria of Estom Yumeka Maidu Tribe has entered a partnership with Seminole Tribe of Florida franchise to build a casino and hotel in Yuba County.

In a prepared statement, Tribal Chairwoman, Glenda Nelson, said, “The Enterprise Rancheria is thrilled and honored to work with Hard Rock International, one of the world’s most recognized brands.” The Florida-headquartered Hard Rock Cafe Inc. said that the Sacramento area was “a great fit for the brand.”

While neither the tribe nor Hard Rock elaborated on the details of the project, financial documents estimate the cost of the build to be about $400 million. With preliminary site work having already begun, the mega-resort to be situated near the Toyota Amphitheatre in Wheatland is expected to open its doors to the public in October 2019 and will be called Hard Rock Sacramento.

Thunder Valley Casino’s attempts to block the Enterprise casino were unsuccessful and now they say they are not concerned. Casino spokesman, Doug Elmets, said, “We’ll continue to be the dominant player in the region, given our location and our established customer base. We don’t believe that the [Enterprise] casino will have a significant impact on Thunder Valley given its isolated location.”

Yuba County officials are pleased with the development, as they have spent years attempting to develop the Toyota Amphitheater into a larger entertainment and hospitality center.