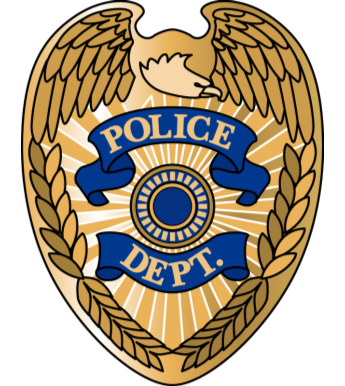 On Feb. 26 Reno police found a man who was the victim of a fatal shooting at the Boomtown Casino on the west end of Reno, near the California border. Right away they were treating the case as a likely homicide.

Four days later police in Concord, Calif. arrested Reno resident Christopher Meecham who was on the run after the Reno Police Department had identified him as a suspect.

Previous PostOffice tower will be next to Bay 101 Next PostCity of Rohnert Park receives $1.4 million from casino