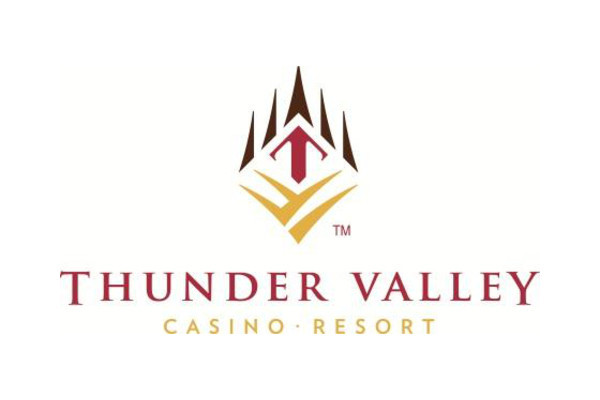 HPT and WPT both coming to Thunder Valley

The CardroomJan 22, 2014Casino Updates, January/February 2014, Top StoriesComments Off on HPT and WPT both coming to Thunder Valley

The New Year will take the Poker Room at Thunder Valley Casino Resort to new heights with more tables added and a schedule that already includes two major tournaments in January and March. Following on the success of the Heartland Poker Tour (HPT) in September, the World Poker Tour (WPT) will make its inaugural stop at Thunder Valley March 14 to 19.

The WPT coming to Thunder Valley follows two of the most popular events on their schedule: the L.A. Poker Classic at Commerce Casino and the Bay 101 Shooting Star in San Jose. Thunder Valley will complete what is being called the WPT California Swing.

The Royal Flush Girls will be on hand throughout the week, along with WPT executive tour director Matt Savage who will oversee all aspects of the action throughout the Main Event running from March 15 to 19. WPT talent, such as commentators Mike Sexton and Vince Van Patten will also be in attendance to announce “shuffle up and deal” when the tournament begins. The WPT Series at Thunder Valley will include six events, along with a full schedule of satellites starting March 1.

The HPT is also coming back to Thunder Valley Jan. 17 to 27. The HPT series will offer 10 events including the $1,650 buy-in Main Event Jan. 23 to 27. The tournaments offered will include no-limit Texas Hold’em, Omaha 8 or better, and H.O.R.S.E. The nationally-televised final table will also be broadcast live online on the poker room’s blog at http: //pokerroom.thundervalleyresort.com/.

When the HPT stopped at Thunder Valley as part of its Gold Rush Series in September, capacity turnouts were seen during every event, including 542 entries in the $1,650 buy-in Main Event. Thunder Valley set a one-day HPT entry record on Day 1C of the Main Event with 301 entries and has increased seating to accommodate what is expected to be another capacity turnout.

“It is quite an achievement for the region to add these major tournaments. The support from the poker players in this area has been incredible and they deserve all the credit in brining national attention to these new events in Northern California,” said Ben Erwin, poker director at Thunder Valley. “We added live tables and tournament tables to accommodate even more players as we look forward to another great year of poker. Between our regular weekly tournaments and our special events, there is something for every poker player at Thunder Valley.”

Thunder Valley is also giving guests a chance to win a Corvette just by playing poker with their Thunder Club Card in the Poker Room. Now through Feb. 19, Poker Room guests can earn entries into Thunder Valley’s Hot Hands & Cool Car Corvette Giveaway. Guests earn entries into the weekly Poker Room drawings held each Wednesday by getting certain hands. Each week 14 players can win their share of the $4,000 weekly drawing.

The Grand Prize drawing, where nine guests will be awarded $1,000 and one lucky guest a new Chevrolet Corvette, will be held Wednesday, Feb. 26 at 9:00 p.m. on the Thunder Valley stage near Mingle Bar.

Thunder Valley Casino Resort is located just off I-80 in Lincoln at the Highway 65 exit. For more information about the casino and specifics regarding upcoming poker tournaments, visit their website at www.thundervalleyresort.com or call 916-408-7777 ext. 8910.