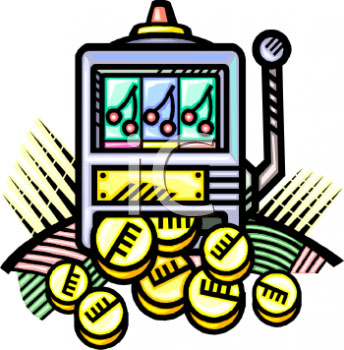 The Summerset Village Apartments in Fresno was the scene of a recent arrest as two individuals were taken into custody on suspicion of running an illegal gambling operation which included several computers and four video slot machines.

The two were arrested for running a similar operation at a different location last August.