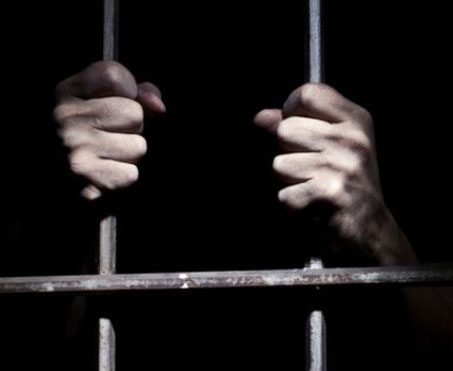 In January a SWAT team took down an illegal casino in Oakland on Bancroft Avenue, arresting 20 people (mostly for probation violations and drug possession). In addition to the gambling, they also found drugs, weapons, and even a five-year-old child who was taken to protective services.

Feces were on the floor, methamphetamine was on the tables, and dangerous electrical wiring was evident. The San Francisco Chronicle quoted Alameda County Sheriff’s spokesman Ray Kelly as calling the site, “Kind of a one-stop shop for badness.”

Oakland inspectors condemned the building citing severe and dangerous conditions. “You’d be safer sleeping outdoors than you would in this building,” Kelly told the Chronicle.

Investigators and inspectors have much more vigilant regarding building like this, after the Ghost Ship building fire last December that took the lives of 36.