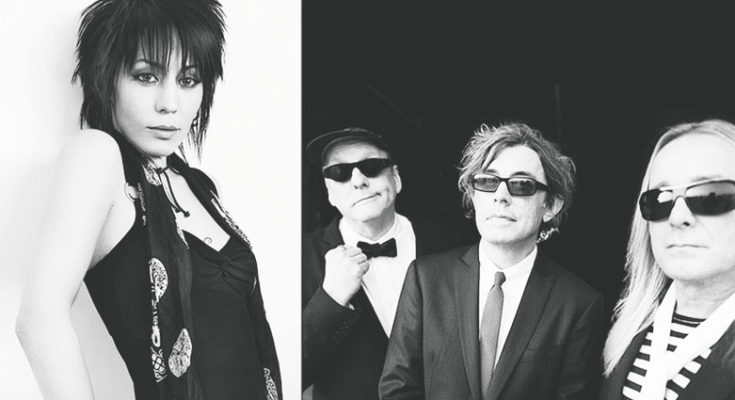 The CardroomJul 13, 2016Entertainment & Dining, July/August 2016Comments Off on Joan Jett & The Blackhearts/Cheap Trick

Cheap Trick is an American rock band from Rockford, Illinois, formed in 1973. Their biggest hits include “Surrender,” “I Want You to Want Me,” “Dream Police,” and “The Flame.”