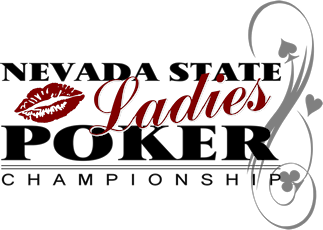 The Peppermill’s first big tournament event of 2015 will be the fifth annual Nevada State Ladies Poker Championship to be held March 25 to 29. The ladies mix it up for cash and bragging rights in some of the best live action games in the region. This is a great time to hit the felt and test your game.

It appears that the Peppermill Poker Room is still on a mission to be the most player-friendly room in the country after announcing a very favorable policy change in 2015. Players making quads, straight flushes or royals no longer need to worry about a minimum pot value to collect a bonus – even though Peppermill only collects the promo dollar at $20. The only requirement: There must be at least four players to start the hand to be assured a bonus payout for quads, straight flushes, royals and high hands.

The question poker players are asking in Reno is “Why play anywhere else?” The Peppermill has 19 tables in a beautiful setting with great professional service and the best action around. Tournament players enjoy daily added money and great structures, and, believe it or not, tournament players also enjoy winning $50 bonus hands in the daily tournaments.

Poker NV Spring Challenge returns to the Peppermill May 15 to 25 with 10 days of exciting tournament poker action. The main event alone in last year’s spring event paid out over $200,000 with more expected this year. Also, mark your calendar for the Poker NV Fall Challenge, slated for October 2 to 12. Schedules and structures are soon to follow and will be posted at Peppermill Reno.com.