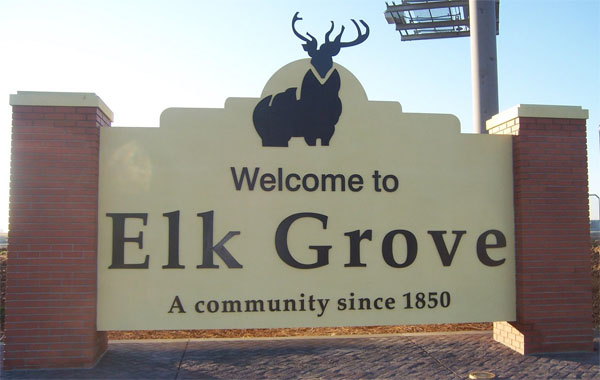 The CardroomAug 07, 2017MiscellaneousComments Off on Lawsuit could further delay Elk Grove casino

On June 20 some Elk Grove residents filed suit against their City Council, alleging collusion between the council and the Wilton Rancheria tribe to aid in their ability to quickly have the land by Highway 99 put into a trust by the federal government.

The city has refused to provide public records on the subject, so attorney Brigit Barnes filed suit to obtain them. Based on text message screenshots released, she thinks the council may have acted to assist the tribe in securing the trust.

A city spokesperson claims the city has complied with the appropriate public records acts regarding the proposed casino. The Sacramento Bee quoted Wilton Rancheria spokesman Bob Magnuson as saying the lawsuit is, “a desperate media stunt by an out-of-town front group for a local cardroom that’s trying to stifle competition.”

While the federal government said the land was accepted into trust last February, it must still be published in the Federal Register for it to become official.