Home Featured Stories I like poker on television, eh? 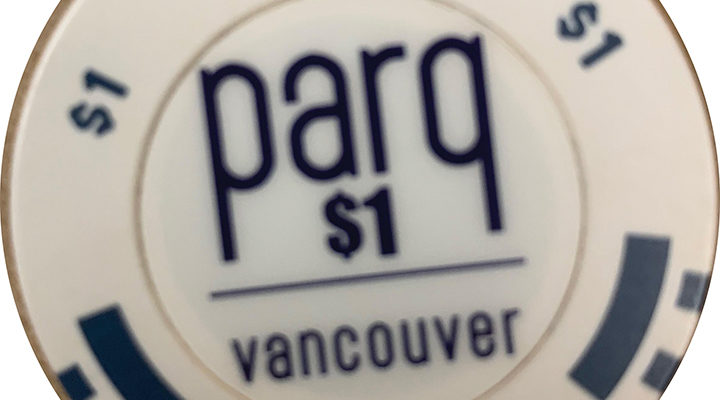 I’ve been wondering if poker on television is making a big comeback, or if it’s only an illusion. You would think with all the online streaming and social media this-and-that it would be declining even more than it had since the glory days of about 10 or 12 years ago.

While we may not be overrun with bad poker-themed game shows anymore, lately my DVR has been oozing so many poker recordings it was starting to show some wear around the seams. These are the heroes/villains making that happen:

They just finished up Season XVI, and while it’s only one hour a week, my regular fix of Vince, Tony and Lynn watching the sharks circle the fish is always appreciated. (So far I’m not thrilled with Phil Hellmuth as the Raw Deal, but I’m willing to give him time.)

It’s the steady dose that’s appreciated, so I hope that Season XVII isn’t far away.

The “live” (30-minute delay) broadcast of the Main Event back in July was what really put me behind on The Walking Dead and Preacher. For several hours every day Lon McEachern and Norman Chad were welcomed into my home and made it difficult to get anything else done.

When they got to the final table the hours really started to pile up, but what ya gonna do? That was three days of nonstop poker assault and I loved (almost) every minute of it.

Then, a couple of months later, they started broadcasting their edited version of the WSOP, which was remarkably different from the live version, and therefore required diligent watching.

These tend to pile up on my DVR because, in all honesty, they’re not my favorite. That doesn’t mean I don’t like the show, I just don’t like it best. Still, they get major points for virtually continuous broadcasting, so if I’m not careful I wind up with 20 or 30 episodes backlogged for later.

I recently stumbled across this one and thought Ali Nejad and Nick Schulman did a great job. This was another 10 or more hours of poker programming just in case I wasn’t getting quite enough. Schulman’s analysis was particularly insightful, so I now feel better prepared for my next $100K buy-in tournament.

I confess I’ve never watched Poker Go, but for the truly starved poker-watching fanatic this looks like the place to be. They stream all the shows mentioned above (except PNIA) plus the Poker Masters, U.S. Poker Open, and new episodes of Poker After Dark (remember that one?). Sure, I’m too cheap to pay their small monthly fee on top of my cable bill, but for those of you with deep pockets and an itch to scratch it, Poker Go is probably a must have.

If you’re really hard up and don’t mind doing your own commentary (internally only please), you can always just go down to your local poker room and watch a table from over somebody’s shoulder.

Your Ambassador was feeling pretty slick recently when he and Mrs. A played in their first foreign tournament. We had traveled to Vancouver, B.C., just for the heck of it, and guess what … it rained like crazy for a couple days! Who knew? Rain in the Pacific Northwest!

So we got online and found out they had a local casino with a poker room featuring daily tournaments. Good enough for us. We were in.

How were we to know the perils that would ensue playing in a foreign country? First of all, you have to try to understand what they’re saying. They claim it’s English, but I’ve met fast-talking Irishmen I understood better.

Then you start playing the poker tournament. It was stressful enough being so far from home, but then the dealers all put the flop on the board from right to left instead of left to right. That was really disconcerting. Plus it turns out the players are all lunatics. “All-in!” “Raise 10 times what you bet!” All that with top pair and a medium kicker.

While that sounds like a good way to rake in a bunch of chips, it’s tough when you can’t get a hand to do it with. Mrs. A wound up out with pocket kings, having hardly played a hand. I was up and down a bit, but midway through the first level after the break I had an all-in in front of me and looked down at A-K suited. I didn’t have enough to do anything but shove or fold, and I certainly wasn’t going to fold. So I’m all-in, and with a “what the heck” look on his face the big blind goes all-in too.

So I’m sitting there with A-K suited up against A-Q unsuited and A-J unsuited. Guess which hand won? You got it … A-J. It was a long walk home (in the rain, of course).

[Caveat: Just so we’re clear, the bit about them being difficult to understand was a joke. They sound pretty much just like you and me with the occasional “eh” thrown in. However, they really do put the flop down backward and this group at least played like drunken sailors on shore leave. Oh, Canada!]