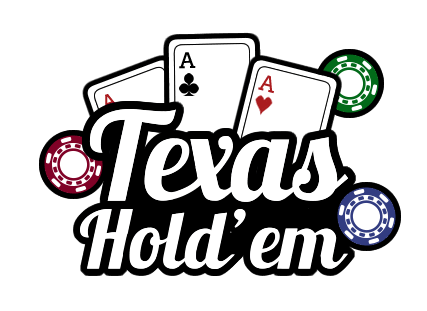 About six months ago I began talking with a number of different poker players that I know and asked them if they prefer playing limit or no-limit Hold’em. I first started the conversation with a few people I know at the local cardrooms in my area.

The discussion eventually reached more than 150 different people. I then decided that just talking to folks locally might not be good enough so I expanded the conversation and got responses from another 200-plus players by way of different conversation threads on the Internet.

At the time I started writing this, I had talked to, or received opinions from, 371 different players, but I wouldn’t qualify this as a “scientific” survey. I came to find that half of the players that I talked too (51 percent to be exact) like to play limit Hold’em, and the other half prefer no-limit.

Here’s what shocked me a bit: Of the 191 players I surveyed who said that they prefer limit as their primary game, 35 percent of them (67 out of 191) will play, and actually enjoy playing, no-limit from time to time. Yet of regular no-limit players, only 11 percent (19 out of 180), admitted that they enjoy going back and forth between the two games.

I asked people why they prefer one game over the other. “With limit you can see many more hands before the flop even if it’s been raised,” one player told me. “If you have a big draw you can win a big pot for 12 to 20 big bets without having to risk your whole stack.”

Another player commented something along the same lines: “You can minimize your risk and losses in limit. With an overpair to the flop, you usually only have to call one bet at a time. In a game like $8/16 the most that you may lose if you have K-K and your opponent has a set on a fairly dry board, it will only cost you three or four big bets total ($64) whereas in no-limit you could lose your whole stack.”

One gentleman who prefers no-limit told me that he avoids limit games as if they were some highly infectious disease. He said, “I swear, the people who play limit have no concept of how to play poker. They’re just playing bingo and will call with anything all the way to the river.” (In my opinion, those are the types of players that you want in your game.) The stuff they suck out with is so frustrating. At least in no-limit, if you have a big hand you can bet people off of their weaker hands or a draw.”

I spoke with another no-limit player about that particular topic and he agreed. “It’s true. When you have an overpair on the flop on a dry board you can usually make a big bet to protect your hand. On the other hand, if you are playing against an extremely loose and aggressive player he could flop an ugly two pair or a set on you. You could lose your whole stack in one hand. At least in limit, you can minimize those losses.”

I don’t believe that either game is better than the other. I do believe that playing smart, correct decision-making poker is the only way to win consistently at the game.

2 thoughts on “Limit vs. no-limit”