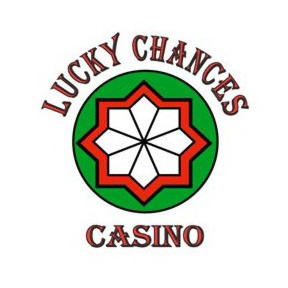 The Lucky Chances Casino in Colma held its Gold Rush series of tournaments in November, breaking a record for the number of players in the Main Event and sending plenty of cash home with players from all over Northern California and beyond.

“Thanks to the professional and hard working staff at Lucky Chances we had another very successful Gold Rush Tournament,” said tournament director Robert Bloom. “With the exception of Omaha Hi-Low, we exceeded the guarantees on all of our events. For the second year in a row we set a new record for our $100,000 Main Event. First place this year was $105,600, with 330 players shooting for the title.”

First place in the Main Event went to John Nguyen, who actually took home $77,440 after the top three players agreed on a reorganization of the prize money, then played it out for the trophy and bragging rights.

The other Gold Rush events included a $10K guarantee re-buy tournament which had a two-way chop between 2011 and 2012 NorCal Player of the Year Rellie Sigua and Yotam Shmuelov.

Their no-limit Hold’em partners event attracted 73 teams to this $320 + $30 tournament, with the top prize being split by two teams: Brian Wong/Art Dyogi and Steve Nenaydokh/Felix German.

Previous PostListen to the voice: It knows best Next PostShooting Star returns to Bay 101 in March