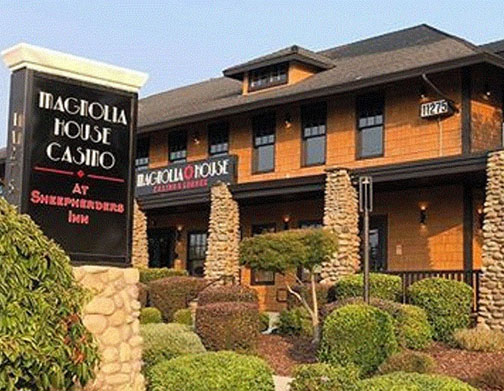 Attorney General Xavier Becerra shut down Magnolia House Casino in Rancho Cordova in early January. Becerra claimed the casino was “seriously underfunded.” Thomas B. Sheridan, a Folsom lawyer and 90 percent owner of Magnolia, has said he was working to address the complaints of regulators.

The man­da­tory shutdown only lasted about a week, but the casino has remained closed as management and ownership work to reorganize the business and get things all in order to prevent any further issues according to General Manager Stan Seiff.

While the restaurant at Magnolia remains open, Seiff anticipates the casino reopening sometime in May.