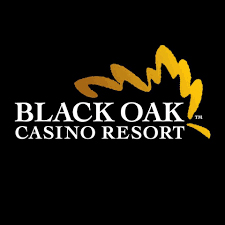 In the early hours of Aug. 23, 36-year-old Hugo Montes was arrested on suspicion of arson and public intoxication after he was expelled from Black Oak Casino for his behavior. He reportedly started a fire in the back of his cousin’s pickup truck, which was in the casino’s parking structure, and he was told to leave the property.

Later, a casino security guard saw him light two brush fires along Tuolumne Road near the casino and called the Sheriff’s Office after extinguishing the flames. Deputies said Montes appeared to be intoxicated, had slurred speech, and a strong odor of alcohol. He admitted to starting the fires and a breathalyzer test allegedly showed his blood alcohol level at 0.1678—twice the legal limit for driving.

An investigator from CalFire determined that matches were used to start the fires. Montes was booked into the Tuolumne County Jail. Deputies reported that things would have been much worse if not for the vigilance of the casino security guard.