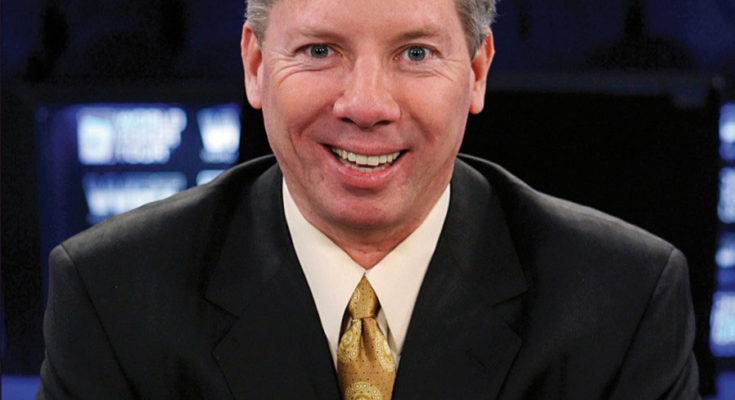 In “Life’s a Gamble” poker professional / businessman / ambassador / TV com­mentator Mike Sexton takes you on a journey from his humble beginnings as a young man in Ohio right up to the present.

He became fond of making a bet at an early age and it seems to have stuck. Later in life, whether he was a college student, an army paratrooper, or a ballroom dance instructor, he never lost his fondness for a likely wager or a hot poker game.

The book is full of great gambling stories and you’ll meet all the legends of Las Vegas from the past few decades. Likely as not the story takes place on the golf course, as Sexton mixes it up (oftentimes at ridiculous stakes) with Doyle Brunson, Stu Unger, Chip Reese, Phil Ivey, and many others too.

Other legends making appearances are Amarillo Slim, Puggy Pearson, Jack and Benny Binion, Billy Baxter, and just about any other big poker name you can think of. The stories are mostly anecdotal and don’t often go into a lot of depth, but they are lots of fun to read. Besides, you don’t really come to a book like this for psychological insight, you come to hear tales about the old days and degenerate gambling and this book has those in spades.

Particularly fascinating are the chapters on partypoker.com and the World Poker Tour. These were two of the biggest players in the poker boom and Sexton wasn’t just front row center for both of them—he was up on stage with a major part to play.

Every poker fan is familiar with Sexton from the World Poker Tour, as he and Vince Van Patten have been calling the action since the first card was dealt. Here, you get a glimpse of what it was like leading up to that first show and how one of the founders of the WPT didn’t think Sexton would last as an announcer past the debut.

Many people are aware of Sexton’s association with party poker.com, but it was interesting to read about just how involved he was from the very beginning. He travelled to India and the Dominican Republic to work with the teams doing the programming, promotions, and customer support. It worked out pretty well for him when his shares wound up being worth millions.

Hopefully, between the golf course, poker tables, and sports betting he still has most of it!

The hardcover book is published by D&B Poker (www.dandbpoker.com) and is available through all good retailers.