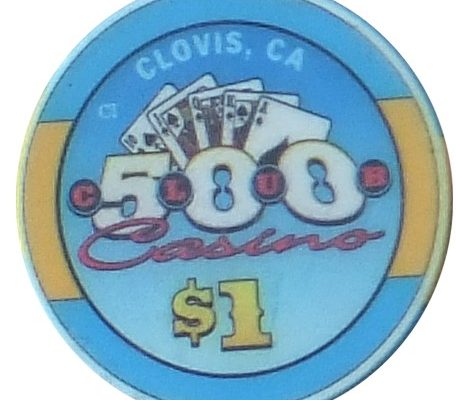 New owners at the 500 Club Casino in Clovis took over operations in March. One of the first changes was the hiring of Manny Perez as general manager. Other new faces are evident, but many familiar ones are still on staff.

Other recent changes include the addition of several huge TV screens as well as all new felt on the poker and Cal games tables. On May 1 they also added players’ cards which are currently earning players food credits. Other options for spending points will be added soon.