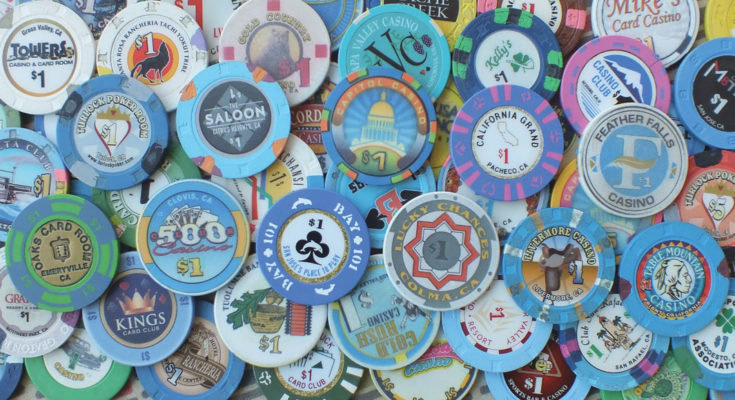 Our Casino News section has plenty of political intrigue this issue, and I must admit these stories put my libertarian streak on red alert. Governments, bureaucrats, and lobbyists all deserve our scrutiny when they decide who is allowed to participate in what businesses.

Take the tale of the recent 500 Club Casino closure for starters. The authorities came and shut the place down, supposedly to protect consumers from the casino’s inadequate cash to cover chips in play.

After two weeks of no games and no paychecks for more than 200 employees, the casino reopened with the only noticeable difference being a regime change mandated by the state. It seemed to have little or nothing to do with cash on hand, which, from this outside perspective, seems to have just been a lever to get what they really wanted.

I’m not saying these regulators don’t have a necessary function, because I don’t particularly want Michael Corleone or Meyer Lansky running my neighborhood cardroom. I just think that, as representatives of us (the public), these agencies should operate on the highest moral ground possible. If they want to accomplish “A” they shouldn’t use “B” to put them in a position to get what they want. If their goal is right and proper, there shouldn’t be any need for such tactics.

Then there’s the message from the Poker Players Alliance about the anti-online poker Congressman who just happens to have Sheldon Adelson’s casino in his district. Adelson is the richest and most vocal opponent of online gaming.

Let him be against it, but does anyone really think his opposition is due to moral outrage and not an attempt to use the government’s power to cut down on his business competition?

I love Ron Paul’s take on the situation, especially when he says that it “threatens the constitutional rights of all Americans.” If you get a chance, read his whole article at pennlive.com.

Then there is the never-ending back and forth of political and legal machinations that are associated with the Indian gaming industry. The folks in Elk Grove got the go-ahead from the governor, but they still have uncounted regulatory hurdles to jump as well as a constant barrage of blockades put up by various “concerned” groups, many of which are other tribes or individuals with casinos of their own.

They, of course, want to prevent additional competition if they can, so once again the power of government is seen as a likely tool for accomplishing that goal.

Considering the power the state and federal governments have in deciding who the winners and losers are, it’s not surprising that people do their best to have it wielded to their advantage. But if they didn’t have the power, people couldn’t try to buy it.

I’m not smart enough or “in the know” enough to say definitively who’s right and who’s wrong in all these situations. Government entities should take their cue from Hippocrates and “first, do no harm.”