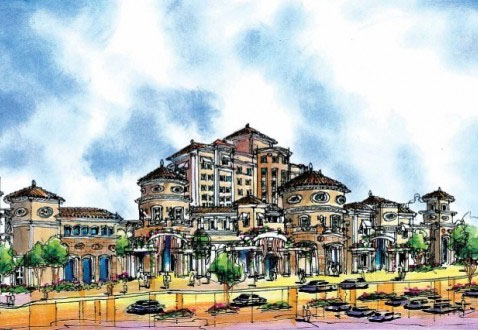 After years of attempting to build a casino near Madera (not to mention court battles, legislative hurdles, and a rebuke from California voters at the ballot box) the North Fork Mono Indians have sent a new proposed gaming compact to the federal Department of the Interior.

Opponents say that the new compact would give a seven-year exemption to the North Fork tribe on payments to the Revenue Sharing Trust Fund. This money is used to support non-gaming tribes as well as those whose casinos have less than 350 slot machines.

“They are a tribe that depended on the Revenue Sharing Trust Fund for 20 years, and the first chance they get, they jettison everybody else,” the Fresno Bee quoted Chukchansi lawyer John Peebles saying.

The North Fork tribe claims their project will create jobs for 1,500 at the casino and 750 on construction.