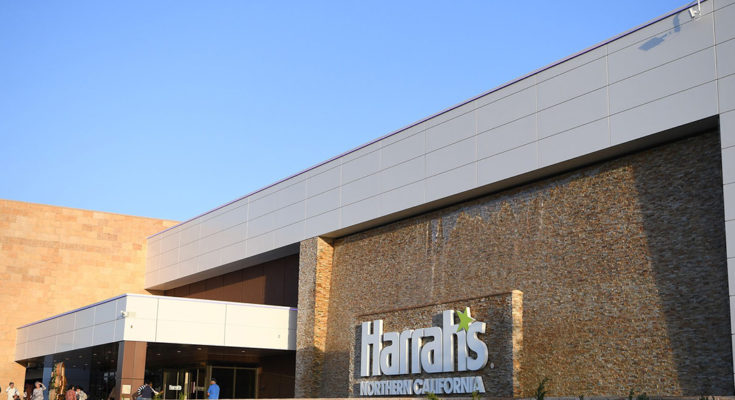 Over the weekend of May 17 to 19, Caesar’s Entertainment Corporation and the Buena Vista Rancheria of Me-Wuk Indians held the official grand opening of the new Harrah’s Northern California casino.

South of Ione in the Amador County foothills (about 30 miles southeast of Sacramento) the new 71,000 sq. ft. casino had a soft opening on April 29. It is the only Caesar’s Rewards-affiliated casino in Northern California.

Invited guests and players took advantage of the entertainment, which included an Intel drone light show that was designed exclusively for them. They also had promotional giveaways around the clock.

Chairwoman for the Buena Vista Rancheria, Rhonda Pope-Flores, said “This weekend was as much a celebration of opening as it was a ‘thank you’ to the local community and our guests who have been so supportive of the development. The Buena Vista Rancheria of Me-Wuk Indians have a long history of hospitality and this weekend was just the start of many celebrations we plan to bring to the community.”