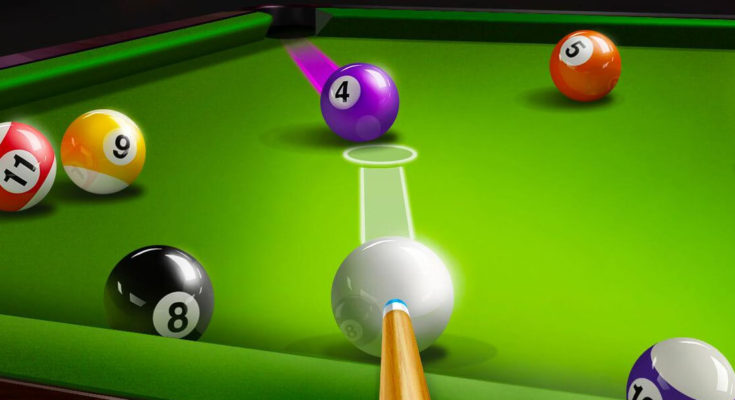 Poker is an amazing game. Players and fans of it relish all the multifaceted skills required for victory. For some, this includes the art of the angle shot. Differing from preflop strategy, odds calculation, or poker logic, angling involves using barely permitted means to achieve your goals. Angling is basically using extralegal means to achieve a desired effect.

It can be the greatest/worst skill to deal with. An angle amateur may give his hand away instantly, while the more experienced angler may beguile his opponents for years to come. While some may hate it and wish it was not part of poker, they must realize that it can truly never be smothered out. In this modern age of the game, we must learn to identify when it occurs and if it is right for us to use.

Is angle shooting okay? Can one go too far? Is there really a place for it in poker? Don’t we love to see it happen (especially on TV)? The answers to these questions vary from game to game. That’s what makes poker so exciting. All brick and mortar cardrooms have rules that explicitly ban certain actions. Most of these are for the good of the game, made to facilitate a friendly, smooth flow.

In contrast, a buddy’s lax house game is likely to be rife with riff-raff. Both places are playing the same game but with a different set of regulations and a completely different feel. The best practice is to be self aware: you should know what type of game you’re playing in.

Famous road gamblers and swindlers in poker’s earlier age were famous for their skills at bending (or breaking) the rules. These anglers were no angels. To reach their goals, they incorporated marking cards, masterful speech play, string betting, and even over the top collusion.

Epitomizing the phrase “the end justifies the means,” they would dominate opponents in ways never thought possible. I imagine this influenced why they were traveling so often. Savage tactics like these are poker’s extreme bad behavior and can work only on a short-term basis. Most of these flagrant tactics today are prohibited by all respectable cardrooms.

Today’s poker players, recreational and professional alike, know more. We have learned from history and will spot red flags in an instant. Overall, this is great for the game. It allows newer players to not feel swindled. Therefore today’s angle shooter must be evolved and adapt to this new environment.

Angleshooter Andy lives in 2017. He loves to play poker and angle as often as possible. He is a sick puppy and wants to share his antics. In his no-limit game, he knows how to exploit the “half initial bet to raise” rule and get free information. He will count out the exact number of chips it takes to min raise, take $1 out, and place his bet forward to act like he is raising.

He is careful not to announce “raise.” His “raise” will invariably get counted and deemed not enough to do so. He will act upset, but will then gain some incredible information from his opponent. His opponent, upon seeing Andy’s “raise” may shut down completely (giving Andy free cards). The fake raise may even cause his opponent to fold at zero cost to Andy!

Conversely, if his opponent has the goods, he may get excited and try to re-raise (three bet) Andy, only to be informed by the dealer that Andy didn’t supply enough chips for a legal raise, giving more information for our angle shooting antihero.

Our friend Andy doesn’t stop there. Another of his favorite schemes he calls the “Wolf in Sheep’s Clothing.” It involves acting out of position when he has a very strong hand. Sometimes he will check out of turn to encourage other players to bet in front of him. His out of turn “check” on the button may infer to some that he is willing to fold for a single bet.

This could not be more incorrect. Andy will spring to life after someone bets, and snap raise all-in to everyone’s confusion. Sometimes, people are even bewildered enough to hero call his crazy bet! If this were to work even once for him, it would provide a positive expected value and encourage him to do it in the future as often as possible.

While our friend Andy has many sinister plans, the nice thing is that we can also adapt. The best practice is to confirm all actions with the dealer whenever you’re uncertain. Dealers are aware of these tactics as well, and do not mind confirming actions for the best interests of the game.

Whenever possible, read the house rules. Knowledge is certainly power in these instances. When all else fails, call the floor when things get excessive. They are happy to clear up any misunderstandings.

Lastly, be aware of your opponents. To quote Sun Tzu from The Art of War: “If you know the enemy and know yourself, you need not fear the result of a hundred battles.”

Previous PostTruly a “grand” opening at Bay 101 Next PostRead with me … the good and bad!