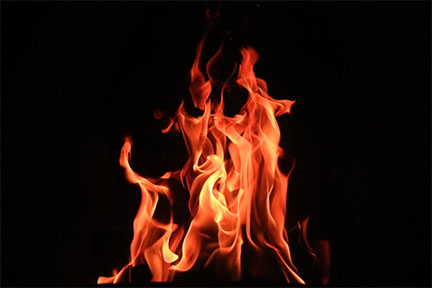 The CardroomSep 20, 2019Casino News, September/October 2019Comments Off on Oroville woman accused of arson near casino

Aubree Hudson was arrested in early August on a count of arson to forest land by Cal Fire investigators and the Butte County Sheriff’s Office. Responding firefighters saw her walking quickly away from a small grass fire not far from Gold Country Casino.

After being booked into the Butte County Jail, her bail was set at $75,000.