Home Featured Stories “Out, damn’d spot! Out I say!” 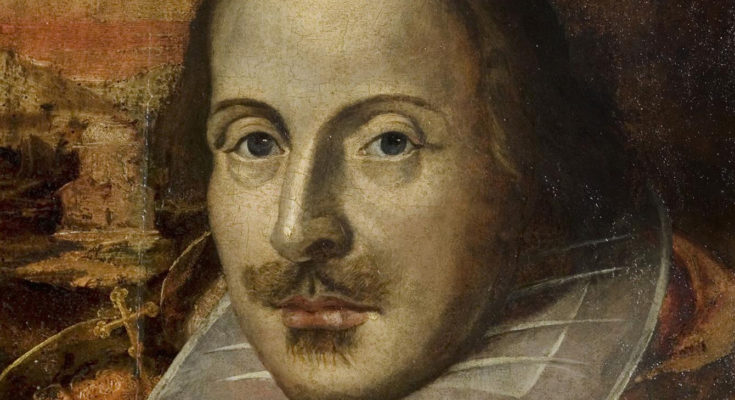 “To thine own self be true.” Act 1, Scene 3 of Shakespeare’s “Hamlet” contains solid advice for every poker player. In poker (and many times in life), this is the most objective power guidance there is. One cannot improve without impartial introspection of their own game. Sometimes you must swallow your pride and take a deep look into what is really happening at the felt.

“What, you egg? Young fry of treachery!” This “Macbeth” quote can be our own self-delusion. Many times, we block our own progress at the felt. We can doubt ourselves or our actions. We commonly attribute our downfalls to outside factors. If we are to achieve poker success, we must be honest with the lens we are using. If we don’t, it’s easy to end up as the “cream faced loon.”

Shakespeare quotes aside, I was a once a self-deluded casual poker player. I would spend many hours playing the game thinking I was making all the right moves. Looking back, I was lucky to be a break-even player. I had no real way of knowing, since I never logged wins/ losses. Like a true noob, my memory would only recall wins. The losses would be forgotten or diverted.

Theory and practice for me were only compatible when it was convenient. I couldn’t quite get the big picture. I would justify making bad plays because of previous outcomes. One time I hit a two-outer vs. three overcards on the flop and won a huge pot. This would inspire a thousand bad calls in the future.

Conversely, we’ve all been caught in the spindle of variance. Getting two-to-one drawing to a naked straight draw with action behind, correctly folding, and then spiking the made hand hurts. When the frequency of similar events goes up, and you’re playing correctly, it can be infuriating. We instantly think about their stacks and how much we’d be crushing if we made those “bad” calls.

This is where being fundamentally sound comes into play. Remember, poker is a long-term game. You are playing to make correct decisions, not situationally perfect ones. There will be countless “surgery was successful, but the patient still died” scenarios.

Theory and practice even transfer into our bluff attempts. Say we decide to float the turn with the same naked straight draw but are only getting one-to-one on a very wet board. We know our opponent has a very strong value hand and very few draws. Our villain is known for his “great laydowns.”

We have a stack-to-pot ratio of about 2.5:1 (we have $250 behind, pot is $100) and are considering an overbet bluff as a backup plan. Let’s say we estimate there are about 24 cards where we can rep a straight and/or backdoor/ front door flush on this board.

We decide we will bomb every straight card and every flush card. We plan to overbet bluff or overbet for value (when we actually hit) about 50 percent of the time. The stars align. We get our flush card and fire away an overbet into the pot. Our villain snap calls with top set and we hang our heads and rebuy.

It’s easy to think, “I’m such a spewy fish, I’ll never bluff big again.” Maybe other days you think, “I should just call all my straight draws but only when I’m running hot!” This is where you look at the situation and count all the variables. Was my strategy sound? Did I just run into the top of his range (top set) and he’s just never folding? Is this even the right guy that makes “great laydowns”? The best question to ask yourself is, “If I did this action a million times in sequence, would it be profitable?”

It’s okay to be wrong and make mistakes. Everyone does it—there is no perfect poker player. I was stubborn in my early years and kept making the same mistakes over and over. Early on, I saw Gus Hansen on High Stakes Poker check raise quads to Daniel Negreanu. I decided that was the best way to play monsters. I even decided checking with one chip in my hand and a blank look on my face was the coolest thing of all time. This one occurrence I saw on TV decided a long-term strategy. It should be the exact opposite—long-term strategy should determine your short-term decisions. The tough part is actively thinking about what you can exploit before, during, and after the poker game.

We should never stop comparing different paths and why we think they will make us more money. Remember to look at reality on reality’s terms. The sooner you can objectively analyze your actions, the sooner you’ll be on the road to Crushin-It City, USA. 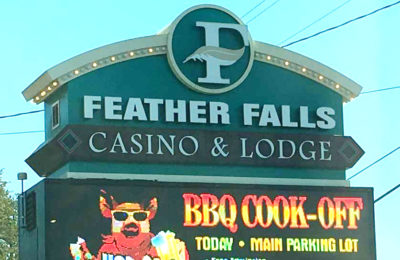 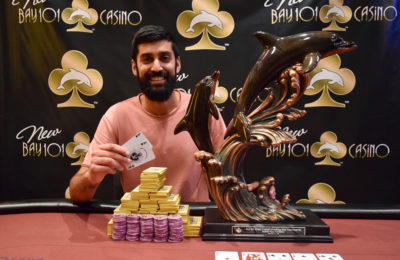 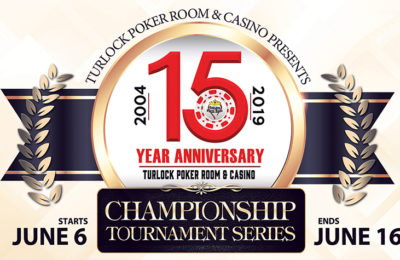