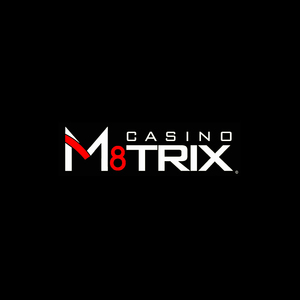 According to a recent report in the Silicon Valley Business Journal, John Park applied to purchase 50 percent of Casino M8trix in April. Park is the owner of Park West Casinos LLC which owns (or co-owns) cardrooms in Sacramento, Petaluma, Rancho Cordova, Stockton, and Lodi.

Park is seeking to acquire the 50 percent of Casino M8trix held by Eric Swallow who has long had a troubled relationship with San Jose, having sued the city in 2012 regarding licensing and regulations. The casino was accused in 2014 of using shell companies to hide income and other regulatory violations.

M8trix’s other two owners, Peter and Jeanine Lunardi, were allowed to keep their ownership licenses ­after the casino reportedly paid a record $1.5 million fine. Administrative hearings against Swallow were completed only recently, the outcome of which was unknown at press time.

The sale can only be completed after approval is won from the California Gambling Control Commission and San Jose, which is currently conducting a standard background check on Park.

For more information, see the story at http://www.bizjournals.com/sanjose/news/.