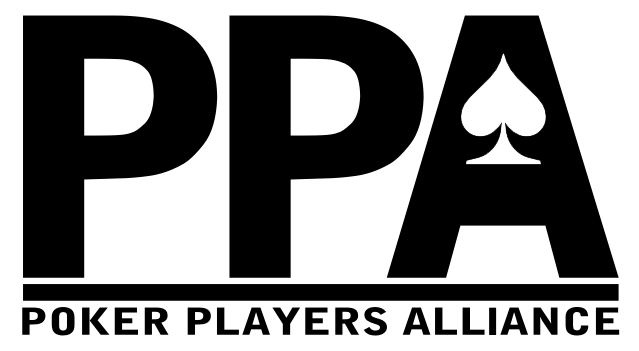 “Since April 15, 2011, ’Black Friday,’ millions of Americans have been waiting to regain their freedom to play poker on the Internet. I applaud Congressman Barton for listening to their voices and introducing legislation that restores this freedom and establishes a safe and regulated marketplace. Internet poker is here to stay in America, and we are all better served through licensing and regulation that implements high standards to protect consumers, thwart fraud and abuse, and guarantee the proper safeguards against underage and addictive gambling,” said former senator Alfonse D’Amato, chairman of the PPA.

The legislation is very similar to legislation Congressman Barton sponsored in 2012 and addresses many of the concerns raised in previous Congressional hearings. It will focus exclusively on Internet poker, as opposed to H.R. 2282 a recently introduced online gambling bill that includes online casino games in addition to poker. Mr. Barton’s bill also mandates technologies to protect consumers from fraud and limits underage access, preserves state’s rights, and ensures Indian Tribes have the same rights to apply for a license as other entities.