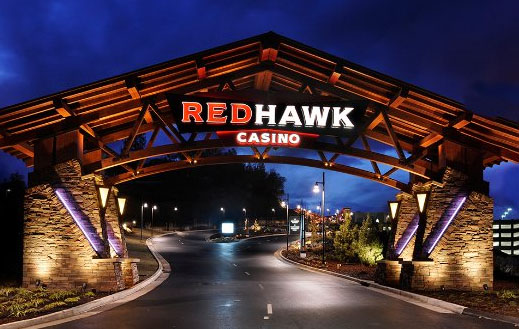 The CardroomNov 21, 2017Casino News, November/December 2017Comments Off on Red Hawk Casino gets reprieve from court judgment

In 2011 Chris Anderson won a $30 million court judgment against the Shingle Springs Band of Miwok Indians, operators of the Red Hawk Casino. The case centered around the rights to supply slot machines for the casino.

Anderson’s company, Sharp Image, was the tribe’s partner in 1996, supplying slot machines for an unsuccessful attempt by the tribe to operate a casino out of a tent-like hall. When the current casino was built about 10 years later, Anderson’s company wasn’t used to acquire the slot machines, he sued, and won the $30 million judgment.

In their successful appeal, the tribe claimed that the earlier agreement with Sharp Image was void because it didn’t have approval from the National Indian Gaming Commission.