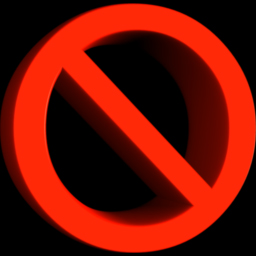 A 14-year-long dispute over the construction of a casino on Richmond’s western tip was resolved in April when a federal judge approved an agreement between the city and the tribe that wanted to build it.

When the Navy closed its Point Molate facility in 1995 it sold the property to the city of Richmond for $1, which then sought out development plans. The Guidiville Rancheria tribe proposed building a $1.2 billion hotel and casino.

In 2010 Richmond voters rejected the idea, as did the City Council in 2011, but the legal battle continued until recently. Per the agreement, the city can begin its plan to build 670 residential units while preserving open space of nearly 200 acres. The city will not have to pay the tribe under the agreement, but the tribe will receive some proceeds from the planned development.