Home March/April 2013 Sailing on a sea of champagne 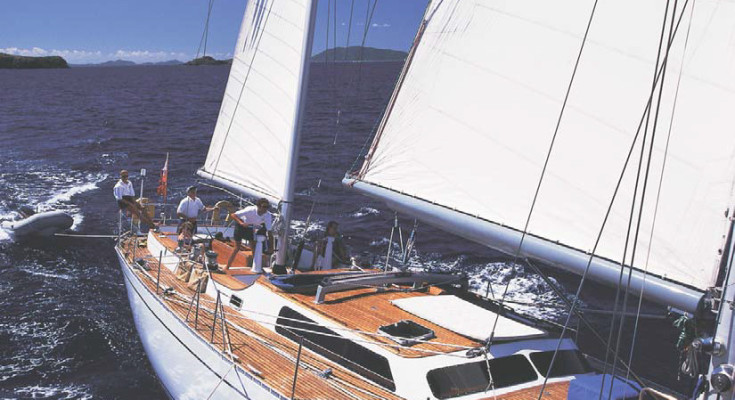 Sailing on a sea of champagne

The CardroomMar 10, 2013March/April 2013, Poker StoriesComments Off on Sailing on a sea of champagne

Back in the early 70s I worked at the Santa Fe Club on San Pablo Avenue in Emeryville. It was a poker-playing neighborhood, as The Key Club was a few doors down and The Oaks was just up the street. It was our first year anniversary and the owner, Rudy, decided that a celebration was in order.

He had the not-so-good idea to host a party with champagne and cake. There were a few poker games going, but another 50 people were there that had come just for the free champagne.

With the champagne flowing freely, a cake fight started later in the evening. Everything and everybody was covered with cake. Then the champagne war started—cases of champagne. Everyone had a bottle … and a target. It looked like the fire department had arrived.

When Rudy gave me “the nod” from the back of the room I dodged through the mess and headed over. “You get the champagne, I’ll get the girls,” Rudy said.

I asked, “Where are we going?”

Rudy hesitated while he gulped some more champagne from the bottle. “We’re going sailing!” he exclaimed with glee.

Having had a fair amount of champagne myself, it didn’t sound like such a bad idea, so off we went to meet up with Rudy’s sailboat a few miles away. It was a nice rig, maybe 35 feet, and two full cars pulled up to pile onto the boat.

As he tried to make his way onto the boat Rudy fell into the water. Four of us dragged him up. We needed him, since nobody else knew how to sail.

After a rough start the boat made its way into the night (not counting banging into the dock a few times). Pretty soon we’re by the Golden Gate bridge and the boat is listing and going in circles, while Rudy is passed out below. I had one hand on the champagne, holding it in the water to keep it cold, and another on the rudder trying the keep the boat straight. Everyone else was oblivious to the situation. I tell one of the girls to wake Rudy up, because, after all, he is our captain.

After a half an hour of going in circles, Rudy is trying to move sails around with three people helping. Somehow we barely managed to get the boat into the slip by crashing into the dock. Everyone falls with a few cuts and scrapes and wiggles their way back to the cars. I’m the last off the boat, but where’s Rudy? Turns out he’s down below passed out, so that’s where we leave him.

It was back to work as usual few days later. Time passes and either Rudy had sold the place or I had left for another job.

I’m working at another NorCal casino when I see Rudy. He’s 70 years old now and we talk about the good ol’ days and the Santa Fe Club.

Then he says: “Remember the sailboat ordeal?”

“Well, I have to apologize for something. The next day I was missing a bunch of money. I had taken the money from the club but couldn’t remember where I had stashed it. I thought someone had robbed me. Weeks went by and I finally went down to the boat to check the damage. When I went into the cabin down below I saw what I had done. When I woke up the money was in my pocket and it was soaking wet from falling in the water. I had separated the wet money and spread it out all over the cabin to dry … and 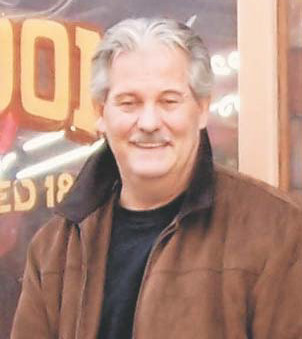 forgot about it. Well I haven’t seen you since then and wanted to tell you that you’re not a suspect anymore.”

“Thanks, I feel so much better now,” I said.

We both lit cigarettes and laughed.

“By the way,” I started, “now that I think about it, I remember losing a few hundred dollars playing cards at your club one night, and I’ve never found that either….”

Pat Kelley has been a poker dealer for over 40 years and has worked at over 40 casinos. He currently lives in Saratoga and still deals at a NorCal Casino. And yes, he’s still busted.