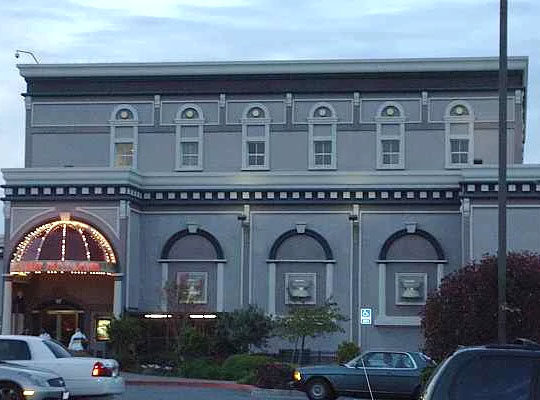 “Casinos, card clubs, and others in the gaming industry should consider their risk of exploitation by criminal elements, and understand that they will be held accountable if they disregard anti-money-laundering and illicit finance laws.”

This most recent action is related to the raid by state and federal law officials that caused the temporary closure of the casino in March 2011. As a result of that raid, two casino customers were convicted of loan sharking.

The Chronicle also quoted a statement sent out by the casino’s publicist attributed to the casino’s president, Dennis Summut, saying they are, “fully committed to upholding all laws and complying with all regulations. A lot of effort has gone into and continues to go into compliance with the many laws and regulations applicable to cardrooms, and we will continue to dedicate all resources needed to achieve compliance with FinCEN and all other governing agencies.”